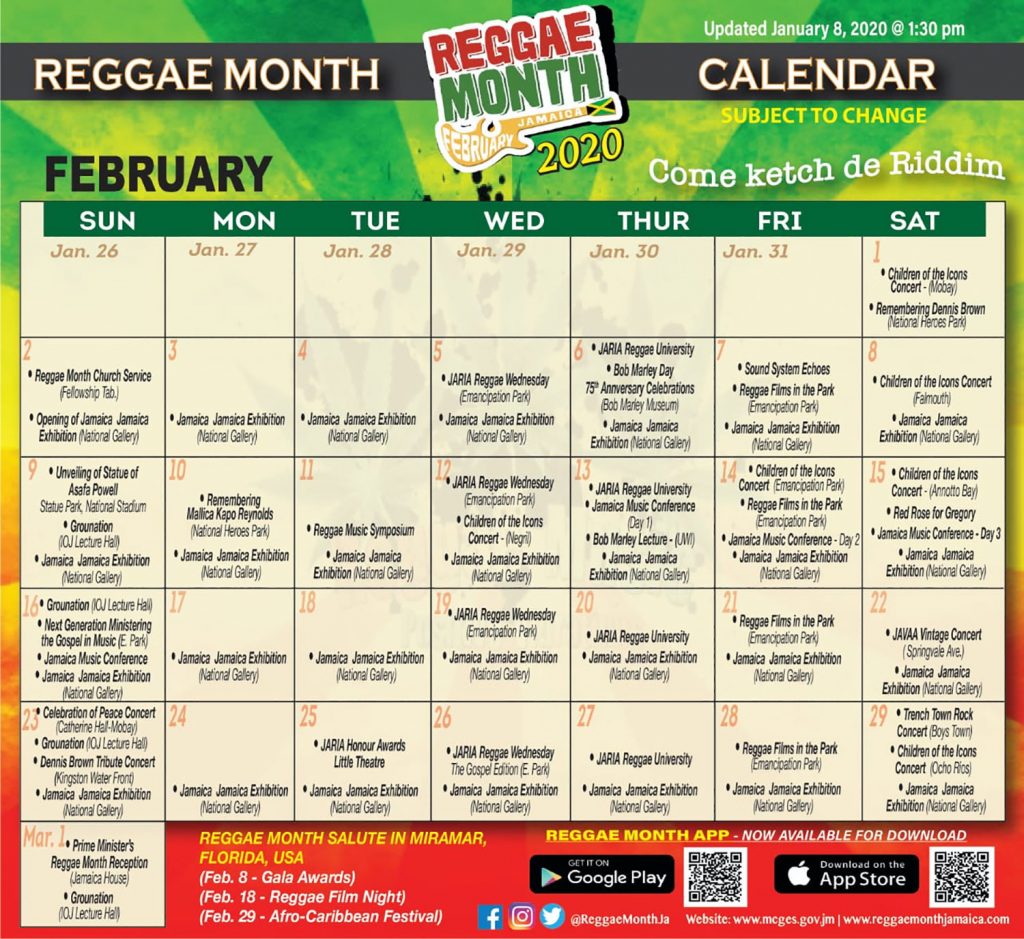 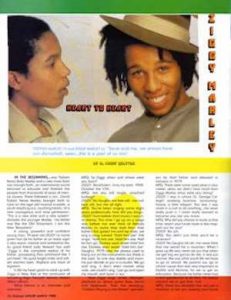 In the beginning… was Robert Nesta (Bob) Marley and a new music form was brought forth… An international sound destined to educate and liberate the people from thousands of years of mental slavery. There followed a son… David Robert Nesta Marley… Brought forth to carry on the age-old musical crusade… a youth reaching out, touching hearts, of a new courageous and wise generation. “This is a new time and a new system,” declares the younger Marley, “my father was like the Old Testament… I am the New Testament.”

A strong, powerful and confident young man, 19-year-old Ziggy (a name given him by his father at an early age) is also warm, intense and somewhat shy. As good friend Judy Mowatt has said “Ziggy is the complete replica of his father…possessing that command like ‘I am here!’” His quick bright smile and soft, yet earnest eyes, displace any trace of egotism.

It did my heart good to catch up with Ziggy in New York at the conclusion of recording Virgin Records’ Melody Makers debut album.

What follows is an interview and overview:

MPQ: So Ziggy, when and where were you born?

Ziggy: No (laughs) mi free still… Me nuh look still, but me all right. END_OF_DOCUMENT_TOKEN_TO_BE_REPLACED 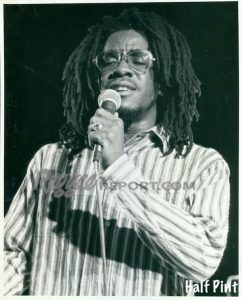 Half Pint’s career as a singer/songwriter began to take shape in 1983 when his smash hit single “Winsome” topped the charts in Jamaica. The next couple of years were to be the foundation years for Half Pint. During this time three albums were released – Moneyman Skank, Half Pint in Fine Style, and One in a Million [that] included hit singles like “Political Fiction,” “Mr. Landlord,” “Moneyman Skank,” and “Sally.” END_OF_DOCUMENT_TOKEN_TO_BE_REPLACED

During an early October interview while en route to a radio visit in Providence RI, the affable, articulate Jamaican-born artist spoke candidly about the long-awaited new album, her innovative vocal style, and the personal and musical developments that have led to this point in her career. END_OF_DOCUMENT_TOKEN_TO_BE_REPLACED 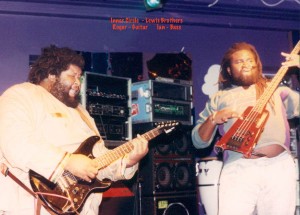 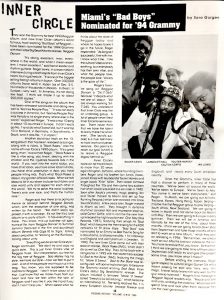 One of the songs on the album that has been released worldwide and doing very well is “Games People Play.” “It was not really a success in America, but ‘Games People Play’ was literally a hit single everywhere else in the world,” explained Roger. “It was a top 10 song in about 10 countries in Europe. It didn’t really go No. 1 and do what “Sweat” did, but it was top 10 in Holland, in Germany, in Scandinavia, in Brazil; and it was No. 1 in Japan.” END_OF_DOCUMENT_TOKEN_TO_BE_REPLACED 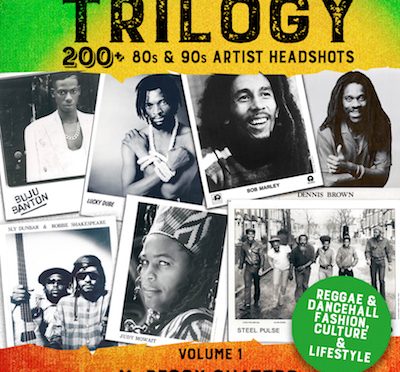 Thousands of promotional Headshots poured into Reggae Report for more than 20 years. As a fan and archivist, Ms. Quattro knew one day these photos would tell their own story. This wealth of photos will be delivered in three volumes of the Reggae Trilogy series. Crucial chapters include the Bands, Legends, Women, Singers, Groups, Dub Poets, Dancehall, Musicians, USA Reggae, International, Industry Pros, The Marleys, and Where Are They Now?. END_OF_DOCUMENT_TOKEN_TO_BE_REPLACED