Kingston, Jamaica – In the early days of Jamaican popular music, our female singers and songwriters played a major role in propelling our music onto the world stage. In fact, the first major international Jamaican hit recording was by one of Jamaica’s female pioneers, Millie Small, with her 1964 million-selling single “My Boy Lollipop.” Its success opened the doors for such artists as Phyllis Dillon, Marcia Griffiths, Judy Mowatt, Hortense Ellis, Pam Hall, Rita Marley, Carlene Davis, J.C. Lodge, Cynthia Schloss, Lorna Bennett, Dawn Penn, Sheila Hylton, and Nadine Sutherland, all of whom established themselves as mainstream recording and performing artists.

For some strange reason, however, the early achievements of our female artists did not result in the kind of follow-through seen by their male counterparts. For many years, we have failed to produce top-class female Reggae recording artists and performers. With the exception of the local and international successes of Diana King, Patra, Sasha, Foxy Brown, and Lady Saw, female Reggae and Dancehall artists have become a very scarce commodity over the last 25 years. END_OF_DOCUMENT_TOKEN_TO_BE_REPLACED 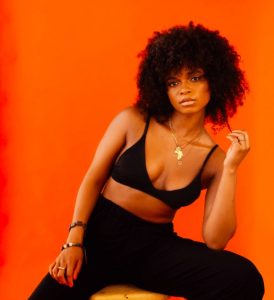 Influenced by her mother’s broad swath of musical predilections, the young Alecia Grey (her birth name – Lila came later in Kingston), incorporates a variety of styles in her repertoire – from old school Reggae, to Dancehall/Rap, from Neo-Soul to Reggaeton. She composes captivating lyrics while playing guitar or electric piano. It all adds up to the natural feel of her personal stories and the messages she wishes to share. Her fans can feel her intent with her sensual yet strong and relatable delivery. END_OF_DOCUMENT_TOKEN_TO_BE_REPLACED 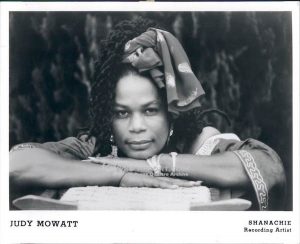