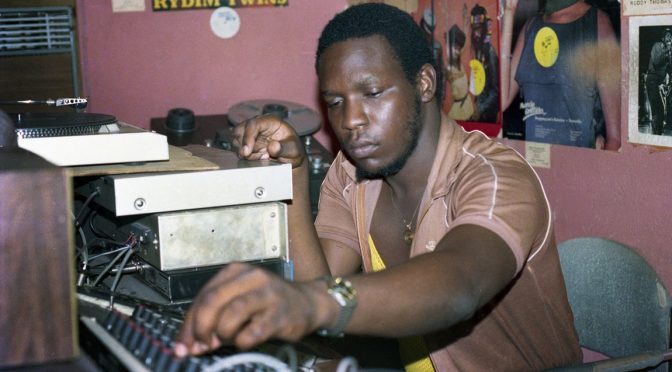 Update: We are saddened to report the passing of producer/engineer Bobby Digital on May 21, 2020. His son Sheldon relayed that his father passed away from a kidney-related illness. The entire Reggae and Dancehall family mourns the loss of this visionary who left his mark and sound on five generations of musical history.  ~ M. Peggy Quattro

Young Dixon enrolled in Balmagie Primary School and later attended the Penwood Secondary School, where he graduated with no professional distinction. He credits his elder brother Eric, a technician, as the man who sparked his interest in the field of electronics with which he would forge a lifelong association. END_OF_DOCUMENT_TOKEN_TO_BE_REPLACED