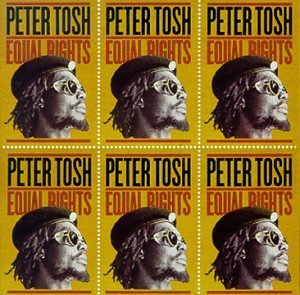 Read the Music: Inside this 1987 issue is the story of his cruel and evil killing inside his own home, and coverage of the music-filled funeral/life celebration. You can read the music when you click to download the magazine here. 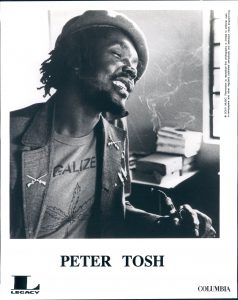 His solo career began in 1976 with CBS Records/Rolling Stones Records, & later EMI. After many years of sharing his music and message with the world, he was posthumously awarded the Grammy for Best Reggae Album for No Nuclear War in 1987.

Taken at only 43, Peter would have been 75 years young today! For his birthday, play some Peter Tosh today!