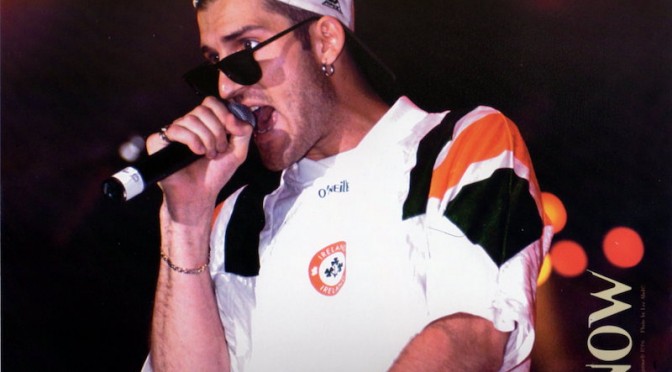 One of the most satisfying cuts on Canadian DJ Snow’s new release, Murder Love, is a tale of his love affair with Reggae music called “Dream.” Here Snow reminisces about his days in Toronto’s Allenbury housing project, where he first became acquainted with Reggae through the friendships formed with the many Jamaicans who had moved into his area: Listen Shabba Ranks playing faintly from the speaker/I would eat mi curry chicken, that’s my favorite supper/If you think mi joke or lie, gwaan ask me mother/I would living on the island sweet, sweet Jamaica/Fish with Coco Tea down in the river/Hanging at the ghetto with me boy they call Ninja/No, but it’s only a dream. END_OF_DOCUMENT_TOKEN_TO_BE_REPLACED