Beenie & Bounty – The Digital Dancehall Clash of the Century!

Kingston, JA – May 23, 2020 – Beenie Man and Bounty Killer, the two Dancehall legends that dominated Reggae’s DJ scene in the ‘90s, live-streamed a lively sound clash battle that was viewed—and engaged with—by virtually a half a million global fans.

The once-feuding competitors stirred up some dance hall memories: 1) remembering the traveling dance hall sound systems of the 50s and 60s when rivals-of-the-time would battle it out with rapid-fire lyrics relating to politics, women, sex, and the socio-economic injustices of the time, and 2) the “sonic dominance” of the traveling 70s, 80s, and 90s mega-sound systems.

Give thanks to Timbaland and Swizz Beatz for presenting Beenie & Bounty as part of their “Verzuz” Instagram Live series. Choosing these two talented titans was a brilliant move. Each one possesses powerful lyrics that are globally respected and have been repeated throughout decades of Dancehall history. Their on-stage clashes are well documented, especially during the Sting battles of the early 90s. 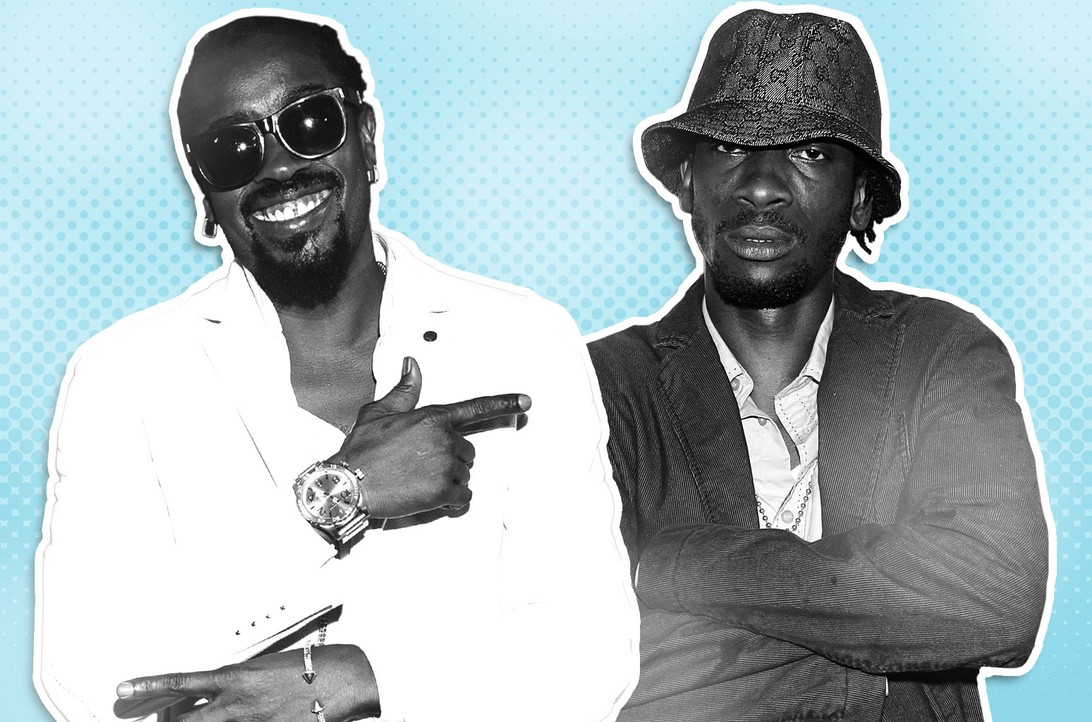 Hip-Hop writer ReshmaB declared in her tune-by-tune Billboard overview that this was “the most exciting and spontaneous edition of Verzuz yet.” It also delivered a couple of firsts – like the first clash that had to deal with police officers showing up, and, the first session to be live-tweeted by a prime minister! In fact, when Beenie asked the offending officer, “Do you want to be that guy?,” it captured the world’s attention, spread like wildfire, and now Beenie has released the song, and you can listen to it here.

Billboard’s Chart Beat also reported that following the Dancehall Clash of the Century, Beenie Man and Bounty Killer (aka Bounti Killa) saw their “best streaming days of 2020.” Within two days, Beenie’s total streams were 906,000, with “Girls Dem Sugar” at number one, and “Who Am I” and “King of the Dancehall” coming in second and third. Bounty had a total of 367,000 on-demand streams, with “Living Dangerously” at number one, followed by “Look” and “Benz & Bimma.”

So more than 35 years after the modern-day digital Dancehall era began, two of the top performers, entertainers, agitators, innovators, writers, and true dons of the dance hall drew a half million fans to witness this one-of-a-kind online clash, in a small studio, in Kingston, during a global pandemic – and they still managed to mash up di place!

To get some history on these two Dancehall legends, read Beenie Man and Bounty Killer‘s up close & personal interviews from inside the pages of Reggae Report.